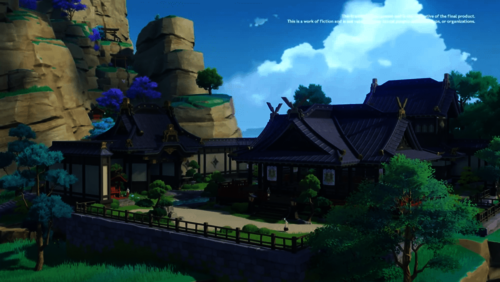 Due to the scope of their duties mostly falling under civilian affairs and the Kamisato Clan's influence in Inazuman society, soldiers from the Shogun's Army assigned to the Yashiro Commission are fairly relaxed compared to those in the Kanjou and Tenryou Commission. While they still do their fair share of work for the government, they care greatly for the people, which in turn makes them the least controversial of the Commissions by many of Inazuma's people.

The Yashiro Commission were unaffected by the Fatui plot, given that they were not contacted by them and would have been unlikely to assist. As a result, they have gained slightly more influence and sympathy.