They are primitive humanoid monsters that can be found all across Teyvat.
Hilichurls are always found wearing a mask and speak the Hilichurlian language. Despite their general hostility towards outsiders or humans and a less than optimal lifestyle, Hilichurls are also intelligent for their standards, as a few use tools, Slimes, scavenge and even agriculture, albeit limited to raising livestock due to the race's general dislike of vegetables.

They have a fairly impressive, albeit archaic architectural style, the construction or purpose of them unknown. Aside from the practical use of tools.
Hilichurls appear to have a reliable social network, as some Hilichurls are friends with others despite being extremely far away from each other. Like humans, can live in a myriad of environments and acclimate themselves accordingly.
Many, if not all Hilichurls, are also affiliated with the Abyss Order, as the Abyss Mages are able to speak fluent Hilichurlian. 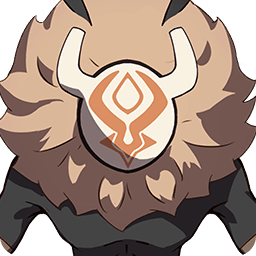 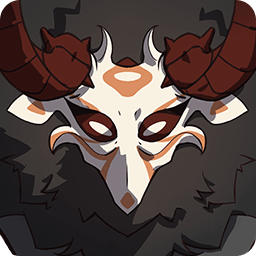 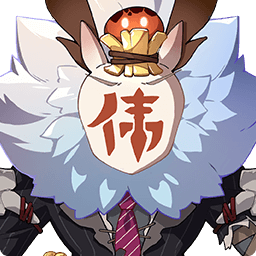 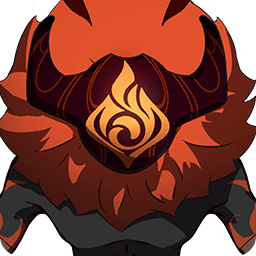 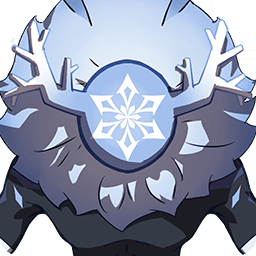 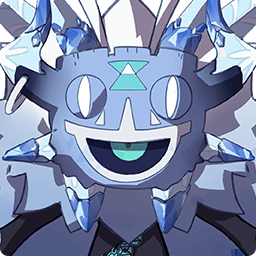 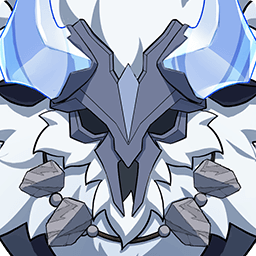 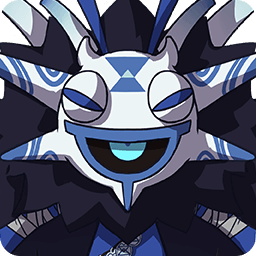 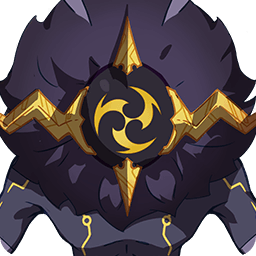 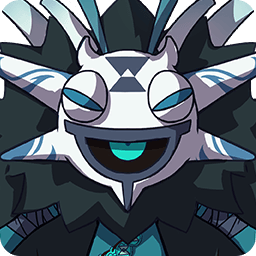 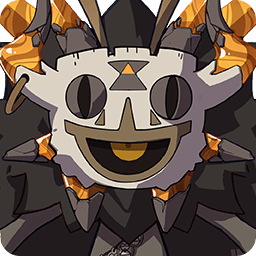 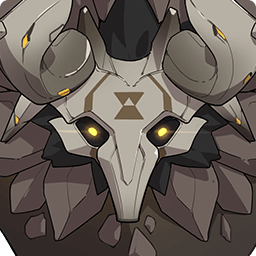 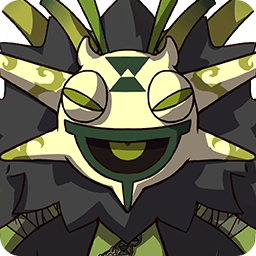