The Guhua Clan (Chinese: 古华派 Gǔhuá-pài, "Sect of Ancient Splendor"), formerly known as the Guhua Brotherhood, is a martial arts school that has seen heavy decline in the past few centuries.

Established after the fighting style of the adeptus Guhua by one of his close associates, their fighting style revolves around the use of swords or polearms, though Guhua himself used a claymore.

In its heyday, the Guhua Brotherhood was well-known for performing chivalrous deeds throughout Liyue, having hundreds of followers. However, over time, the group dwindled and underwent several name changes until it had a paltry handful of practitioners. 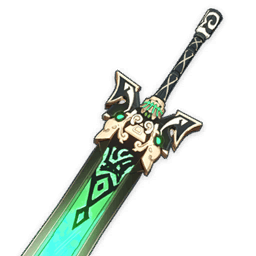