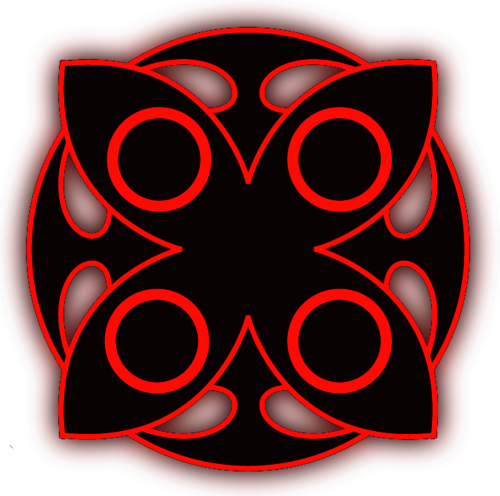 The Fatui (singular member Fatuus) are a delegation of diplomats from the Zapolyarny Palace of Snezhnaya. There is also a military detachment led by the Eleven Fatui Harbingers and the Tsaritsa herself.
They are one of the main antagonistic factions in Genshin Impact.

The Fatui is stated to be an overpowering military force in terms of power and numbers, making it the strongest of all the seven nations.
They are widely feared and despised by all other nations due to their deceitful and conniving reputation.
The organization is mostly composed of combatants rather than simply bureaucrats, politicians, and merchants for an organization who proudly call themselves "diplomats".