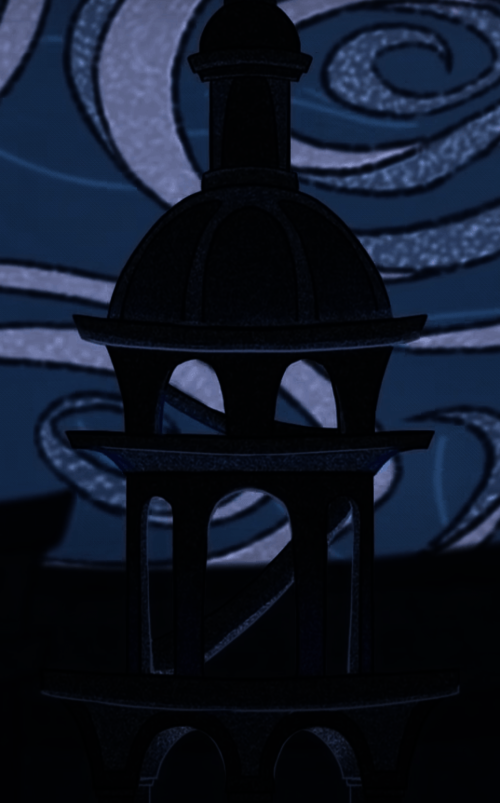 Decarabian, also known as the God of Storms, the Lord of the Tower, and one of the Kings of Ice and Frost, was a god who lived over 2,600 years ago and founded the City of Mondstadt. It was established in the area now known as Stormterror's Lair to protect his people from his nemesis Andrius's blizzards.

His city was organized methodically, and he thought his reign to be a good one. What he did not realize, however, was that his people were not content in their windy prison, and sought to see the world outside his storm barrier. They saw him as a tyrant, and eventually the Nameless Bard's rebellion, with Barbatos laid, brought Decarabian's reign to an end. After his death at the hands of the rebels, and Andrius's voluntary death, Barbatos ascended to godhood and became the Anemo Archon of The Seven.