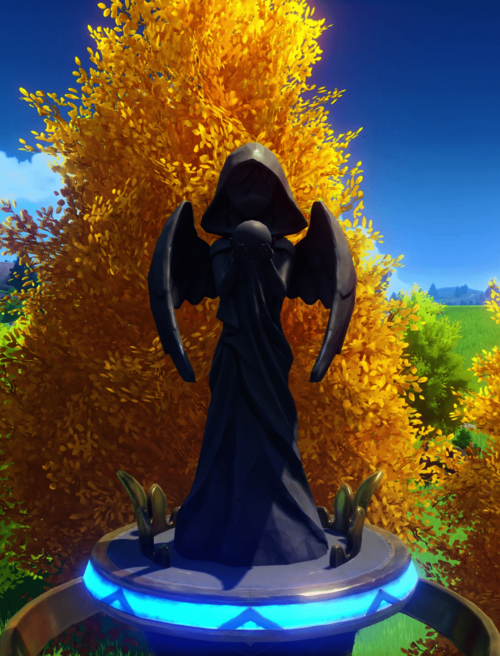 Barbatos (Chinese: 巴巴托斯 Bābātuōs), also known as Lord Barbatos or simply the God of Freedom, is the current Anemo Archon and one of The Seven who presides over Mondstadt.

Among The Seven, whose strengths are directly proportional to the level of control and worship they have over their respective nations, the freedom-loving Barbatos, who refuses to reign over his people, is undoubtedly the weakest.
Nevertheless, he has many devotees in Mondstadt despite his lack of presence, which baffles many foreigners.

In the game timeline, the current Anemo Archon is the playable character, Venti the bard.