In the world of Teyvat — where the seven elements flow and converge — everyone can become one of the Archons (Gods).

In the current state of Genshin Impact, there are seven elements to discover. The elements are the powers of the Archons themselves and being given to their wielders in form of a glass orb as a proof of recognition. Once given this power, the wielders are being called having "The Vision" in the world of Teyvat. 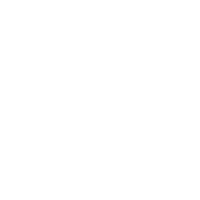 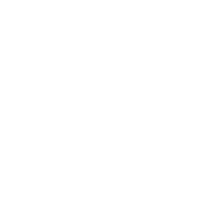 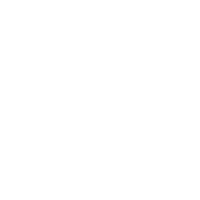 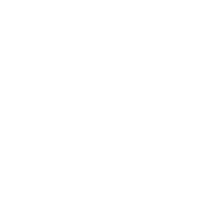 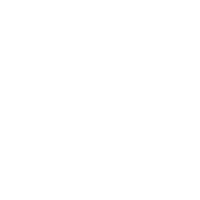 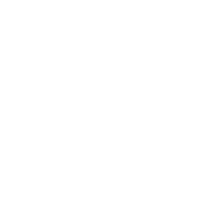 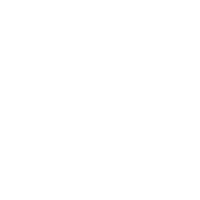 Elemental reaction also can be used to interact with enviroment at Teyvat. You can use it save energy and time while travelling across the world of Teyvat.

These seven element names are derived from ancient Greek, whilist they mean the following in English:

While traveling, you will encounter different monsters. Some of them come as elemental sub-types, like Samachurls or Slimes.

Try to counter them with your new knowledge!

When you have full party, you will receive elemental resonance effect that correspond to the Elemental Types in the party.

Elemental Resonance can provide buff that can help your team in battle. Depending on your party setup, you will received different buffs as follows: