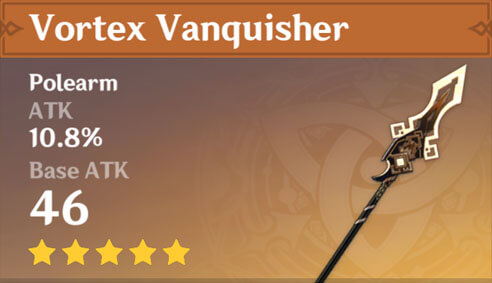 This was an ancient time, when ships sailed alongside sea monsters.
In those days, Liyue Harbor was not at peace, not from those creatures from the deep.

They say that a great shadow once dwelled within the oceanic abyss.
With great vortexes and whirlpools it would smash even the strongest of ships, and drag its prey down into the sunless depths.
They also say that a divine island would emerge from the sea, rainbow-clad and fog-shrouded...
All who are fortunate enough to set foot on that isle will find treasures buried for time incalculable.
Still others say that this island is a great monster in a threadbare torpor.

Most legends that pass between sailors and skippers are such bizarre ones as these. But there is one story that they all believe.
They believe that Rex Lapis once wielded a spear that pierced the rainbow, pinning the churning vortex that had once terrorized the oceans in the center of the deep sea.

Legends have it that since then, one can often see dolphins and whales congregate about that patch of ocean, singing.
Some hold that they mourn for the god that they revered, and sing many a winding dirge for it.
Others claim that they do so in awe of Rex Lapis' great power, that he could indeed pierce the rainbow's arc and bring down the sun.

But folk legend also holds this.
That one day, the vortex, consigned to a dead stillness by the Lord of Geo's divine spear, will once again begin to wake.
When the wind once again brings the stench of the depths onshore, that will be the omen of a hurricane as large as a nine-headed hydra.
Who, then, will be able to subdue That Which Lies in the Deep? 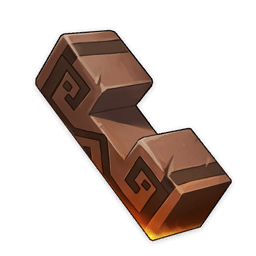 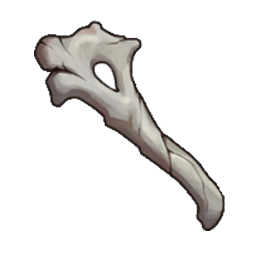 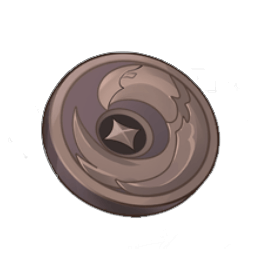 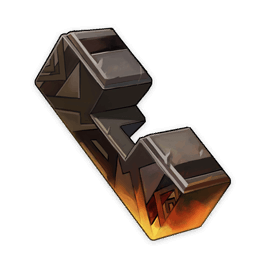 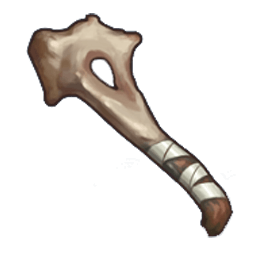 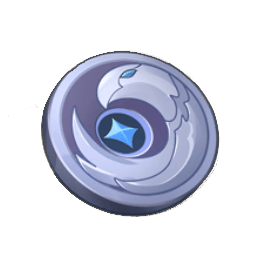 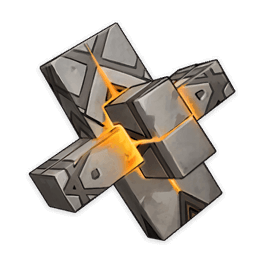 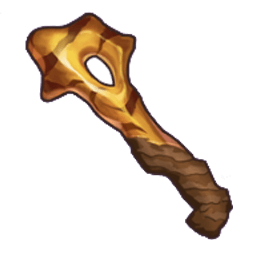 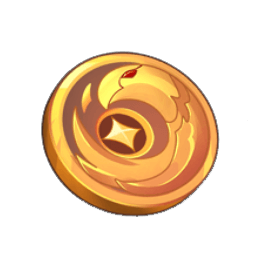 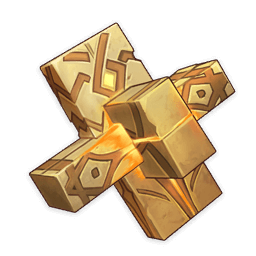