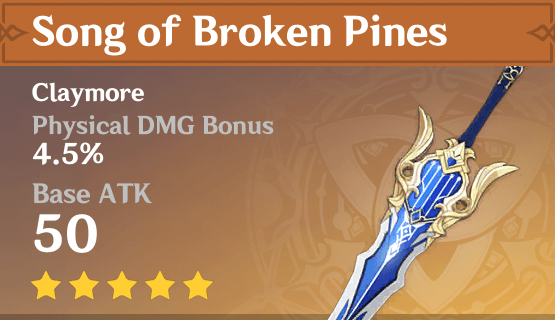 There was once a popular folk song that went like this:
"Toss to the bard all the coins you can spare,"
"Give your bouquet to yon maiden so fair,"
"Take wine so bitter it makes the tears flow,"
"Drink to the yesterday now been and gone, and sing for tomorrow that comes with the dawn."

In the land where songs and music carry on the wind, the people have merry yet sensitive souls.
It is said that there were times in history when the tyrant Decarabian and the ruling aristocrats would ban certain chords and tunes,
For discerning people could sense the spirit of resistance that lay behind the music of the bards and singers.
Songs and hymns had also indeed been used before as a way for rebels to communicate.

In the days of the ruling aristocracy, the Church that revered the Anemo Archon was once split in twain by a schism:
On one side stood the clergy, who ate at the lords' table, and overturned the archon's statues with them even as they wrote songs and hymns of praise.
On the other stood the saints, who held no clerical office, and who walked the streets, the wine cellars, and the world beyond the walls.
These saints drank cheap moonshine, blessing the slave and the plebeian with the original holy manuscripts that circulated amongst the people and with words that the wind brought to them.
And while they did so, they penned forbidden songs and poetry.

When the gladiator from a foreign land arose together with the re-awakened Anemo Archon and raised the banner of rebellion,
The aged saint known as the Nameless Shepherd mobilized the true adherents of the Church of Favonius.
Together with many others, they spilled their martyred blood upon these emerald fields.
And together, they sang a rallying cry to save the nation, the hitherto-unsung half of that folk song of old:

"Leave the keen steel to those who will give their lives for the fight,"
"Prepare the thieves' gallows,"
"Sharpen your rusted arrows,"
"For when the music sounds, we shoot the beasts down." 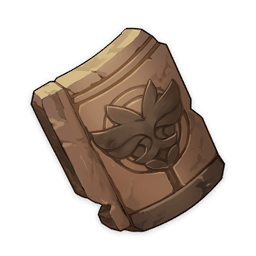 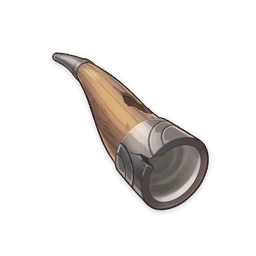 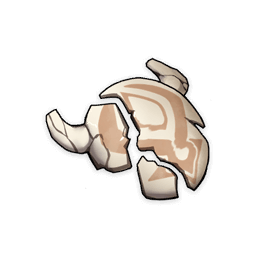 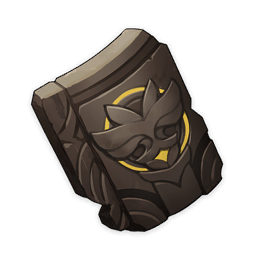 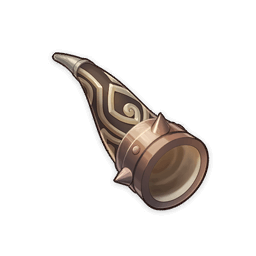 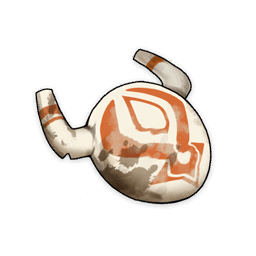 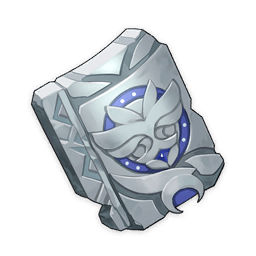 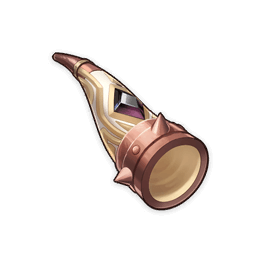 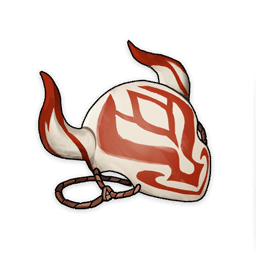 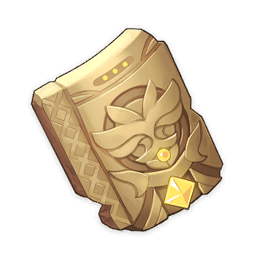