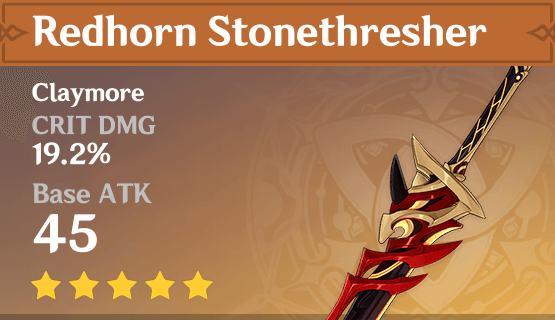 The full name of this weapon is the "Mighty Redhorn Stoic Stonethreshing Gilded Goldcrushing Lion Lord,"
And it was once the beloved blade of an eccentric known as the "Otogi Kongou Lion King."

...But since both names were overly verbose,
The children named the weapon the Redhorn Pestle, and its wielder the "Otogi King."

The Redhorn Pestle was a weapon made from an enchanted monster's horn,
And bake-kitsune, bake-danuki, and evil demons alike would all have to beg for mercy before its bite.
Even Reizenbou, Great Tengu of Mt. Yougou,
Feared the ominous power of the Pestle, and would not come forth to face the Lion King!

...Of course, the children never believed such tales.
Still, the Otogi King truly was very strong. Even seven men together could not push him out of a dohyou.
And when he saw children hankering after fruit they could not reach, he would kick the tree and send the melons plummeting down.
That said, he did once kick the whole tree down, and was chased into the mountains by an old man.
He also once brought the children to crash an official autumn leaf-watching concert,
Crying in a loud voice "The Otogi Kongou Lion King is here. Demons beware!"
He then wrestled with the petite oni who just happened to be in the mood for a tussle... The results were too tragic to watch.

But if this was all the King had, to the point where he was never given the right to wear the Shogun's colors,
How could he, the children said, possibly bring those youkai of song to heel?

"Hah! I was just suffering from the chills after a long night of drinking, that's all!"
Even as the Otogi King made his excuses, he did not forget to laugh heartily.
Was he just shameless, or did he really believe that he could win? No one could say...

"This time, I'll definitely cut off the horns of those monsters,"
"And bring them back for ya. That'll show you the might of the Otogi Kongou Lion King!"
"Those creatures from beyond the ocean? Pfft! Easy pickings, I tell ya!"

"So yeah, shoo, shoo, follow the fox envoy to go hide in a corner and stuff."
"I'll swing by later. We'll have ourselves a few wrestling bouts then, eh?"

Even as he said that, the children remembered how the dainty oni had huffed softly,
Hurling the roaring, onrushing Otogi King into the sky...

Later, the oni who had wrestled with the Otogi King would flee after having her arm and horn cut off,
While the Great Tengu would no longer appear before humans, living in hermitage in the mountains and woods.
And so, the empty boasts behind this greatsword came true in the end,
Though the wandering, eccentric Otogi Kongou Lion King himself never returned again.
Even later on, the Lavender Melon tree that he kicked down would, with careful tending, once again bear fruit. 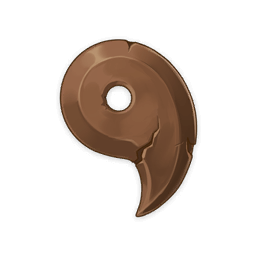 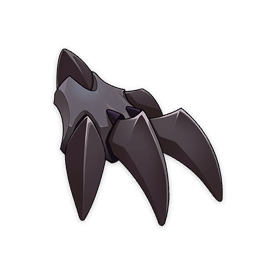 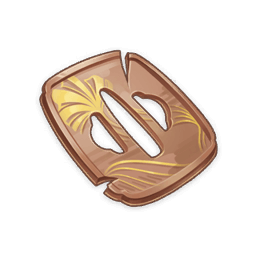 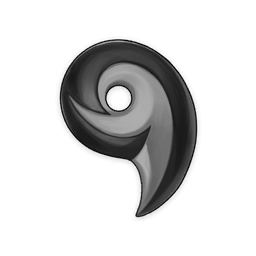 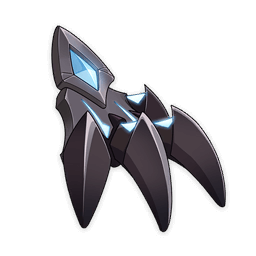 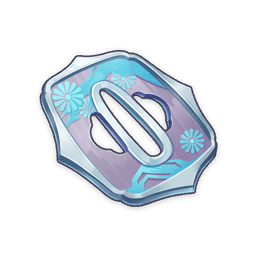 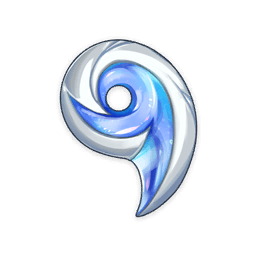 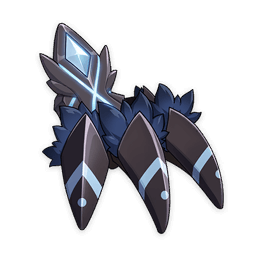 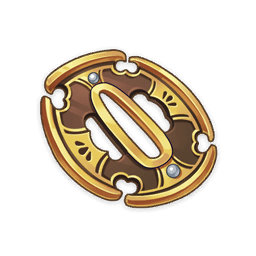 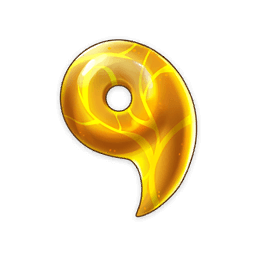