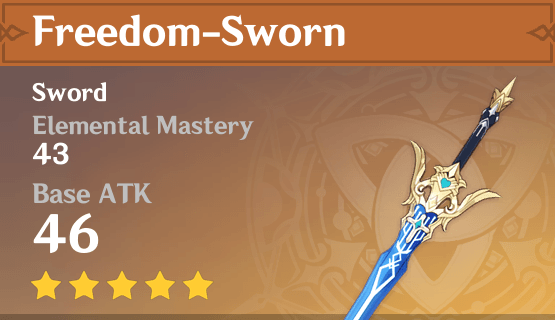 They say that a region's character follows that of its archon, and that this holds true both for the people and the land itself.\nBut was it the unfettered archon who bestowed a love of freedom and wine upon the land and people amidst conflict?
Or was it the people who nurtured the Anemo Archon's love of freedom as they pined for it amid the howling wind and frost?
This is a question that can no longer be answered.

But that song is often sung in dark times.
Whether in the days when Decarabian reigned from his gale-crowned tower,
Or when the corrupt nobility overturned the archon's likeness,\nIn cloistered cellars, in dark alleys, and in decrepit taverns,
The song seeped through the gale and the iron fist of tyranny, and became an anthem for resisting heroes.

In the distant past, in a silent city ringed in from all sides,
Cheers erupted to the sound of a lyre and at last pierced the prison of raging winds.
A certain group, comprised of a youth, a spirit, an archer, a knight and a wandering flame-haired warrior,
Came and stood before the tower that loomed like a sky-piercing lance,
That cast a shadow like that of a titan,
And they swore to be free, and vowed to shatter the rule of the tower's lone tyrant.

The weak and infirm who could not scale the tower instead sang the song that, till now, had only ever been whispered in corners where the wind did not reach,
And that drinking song rose up with force enough to shake the city walls, spurring the heroes on as they climbed...
"If someone plucks out your tongue, you can still sing with your eyes."
"If someone blinds you in both eyes, you can still see with your ears."
"But if anyone dares to steal your song, the freedom you yearn for,"
"— That alone, that alone shall never do!" 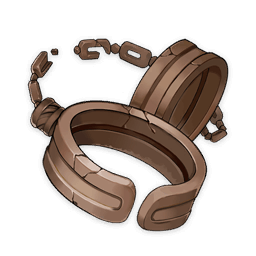 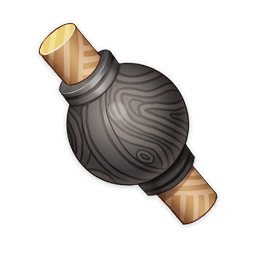 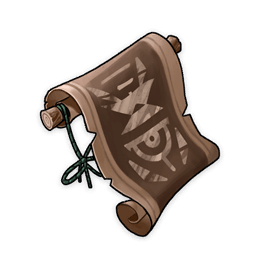 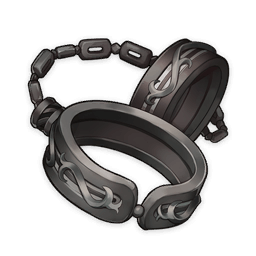 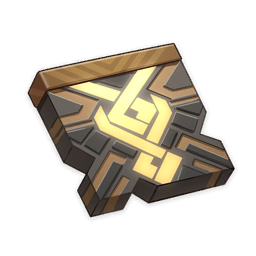 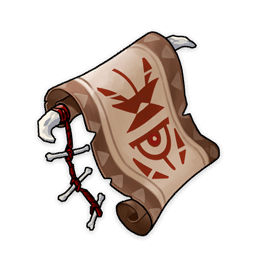 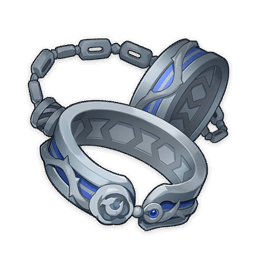 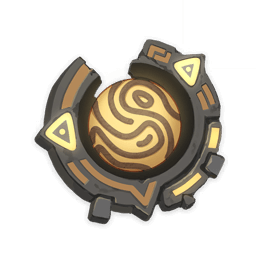 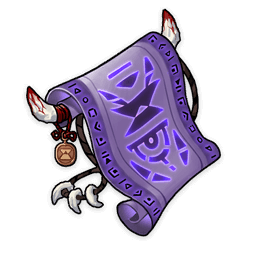 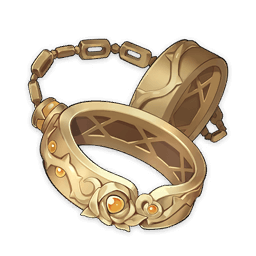