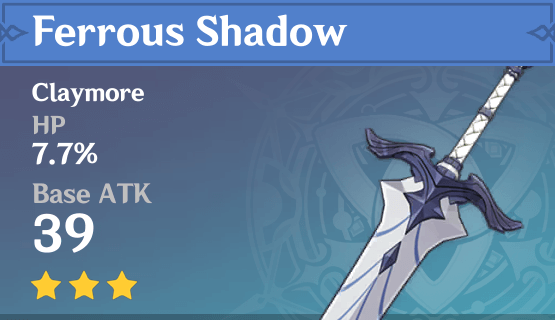 When the young Arundolyn swung his replica greatsword — modeled off the great Ravenwood, Knight of Boreas' own greatsword — imagining that he was cutting old nobles of Mondstadt down, he never envisaged he would become the renowned "Lion of Light." Nor did he envisage that his young rival, Rostam, who later died after serving the people of Mondstadt for 23 years, would one day become his most trusted-right hand. The replica of the Lion of Light's greatsword is now in the hands of another youngster.
How will this mysterious fate be passed on?