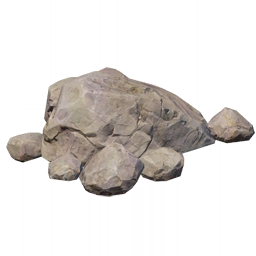 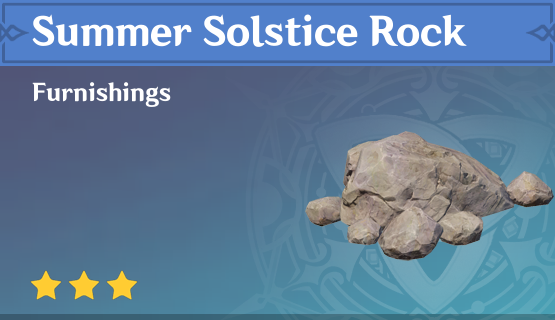 Storytellers often talk about this type of rock. They explain to their audience that this brown rock sits at the very edges of Liyue and receives the first rays of summer sun when they shine down, hence it is called the "Summer Solstice Rock" and in a spiritual sense represents the division of seasons.

But attaching such an exaggerated idea to such an unremarkable rock results in no-one paying much attention to it. As far as most people are concerned, this is just one of the many fancy names that are given to brown rocks.